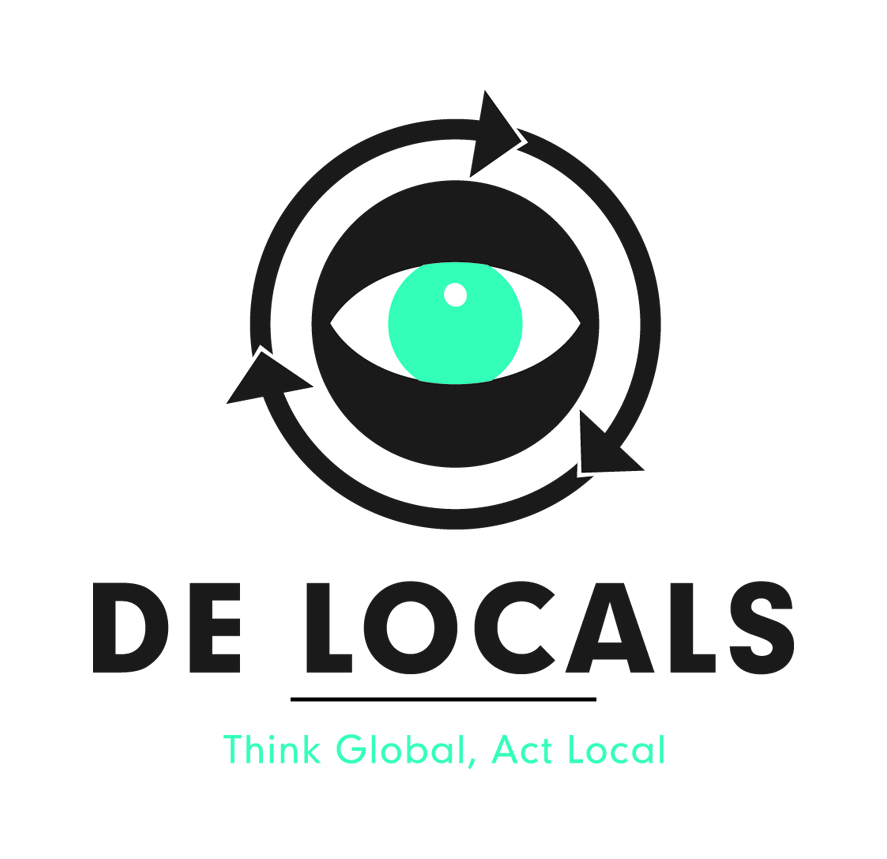 The “Locals” is an organized group of inhabitants living near the REMO site, formed prior to and in preparation for the first International Congress on Enhanced LandFill Mining (ELFM) on 4, 5 and 6 October 2011.

It was apparent that the whole scientific community would gather in Houthalen – Helchteren, Belgium, for the congress and that a Locals delegation would be integral to its success.

Since 2008, the ELFM Research Consortium has been exploring potential pathways to develop an Enhanced Landfill Mining (ELFM) approach to integrate landfilling as a more sustainable waste management practice.

In the beginning of 2010, Maurice Ballard, president of CleanTechPunt vzw was asked to join the consortium as a local representative in this consortium of independent scientists, industrialists and representatives of Group Machiels.

The number one priority for him was the safe conditioning and excavation of landfill waste using the most stringent technical, social and ecological criteria. He believes that the involvement of local residents should be done as professionally as any other technological challenge facing this research consortium.

Today the Locals is a group of 18 interested and extremely critical people who examine and discuss the whole project, studying the smallest details and continuing to follow them up. The Locals receive thorough answers to their questions directly from the ELFM Consortium members.

Being part of the Locals group requires commitment and dedication. Locals members disseminate information, share their knowledge gained and discuss matters with their neighbours, acquaintances, friends and family members.

The Enhanced Landfill Mining project is the first concrete case that targets the landfill site of Group Machiels in Houthalen-Helchteren, Belgium, which contains both municipal solid waste and industrial waste. Specific to the ELFM project is that the reclaimed land will be transformed into a natural zone. 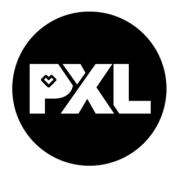 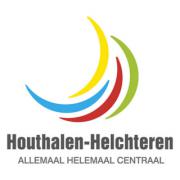 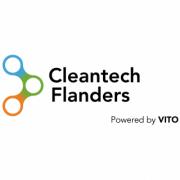